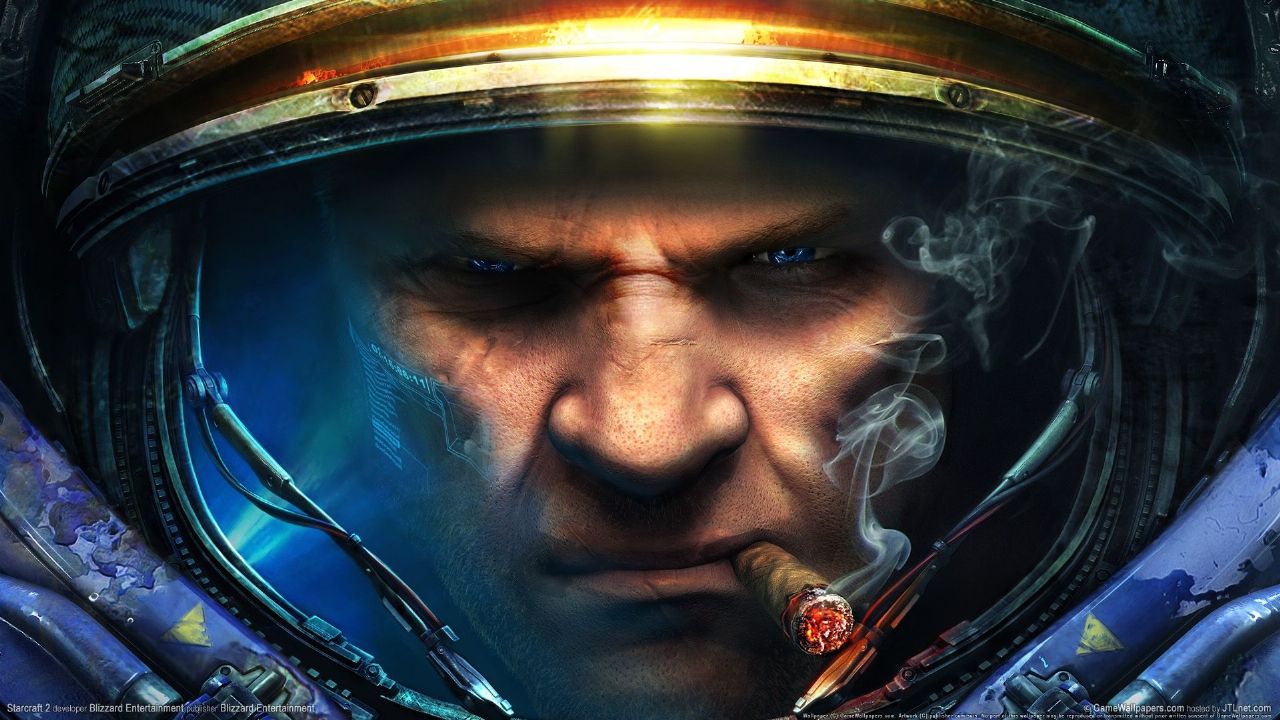 Blizzard has announced that it is ending development of paid-for content for StarCraft 2, a decade on from the game’s first launch.A blog post from the StarCraft 2 team explained that “for-purchase content”, such as Commanders and War Chests, will no longer be developed, but that the team will continue to support the game and its esports scene.“We’re going to continue supporting StarCraft 2 in the same manner as we have with our previous longstanding games, such as Brood War, focusing primarily on what our core and competitive communities care about most,” the post explains. “What this means is that we’re not going to be producing additional for-purchase content, such as Commanders and War Chests, but we will continue doing season rolls, and necessary balance fixes moving forward.”

Blizzard will not release another update in 2020, making the August balance update the last of the year. However, the blog does emphasize that these balance updates will still be developed as needed in the future. The esports scene, maintained by Blizzard in partnership with ESL Gaming and GSL, will continue as normal.

Have you played StarCraft II: Legacy of the Void?

Perhaps most exciting for StarCraft fans is the explanation as to why the team is winding down content development. “We know some of our players have been looking forward to some of the things we’re moving away from, but the good news is this change will free us up to think about what’s next, not just with regard to StarCraft II

, but for the StarCraft universe as a whole,” said Blizzard.

It’s impossible to know what Blizzard is planning for StarCraft, but the important thing is that the studio is thinking about the series’ future. Whether that’s a classic-style sequel with StarCraft 3, or something else entirely, remains to be seen.

For more future plans from Blizzard, check out what we know about Overwatch 2 and Diablo 4.