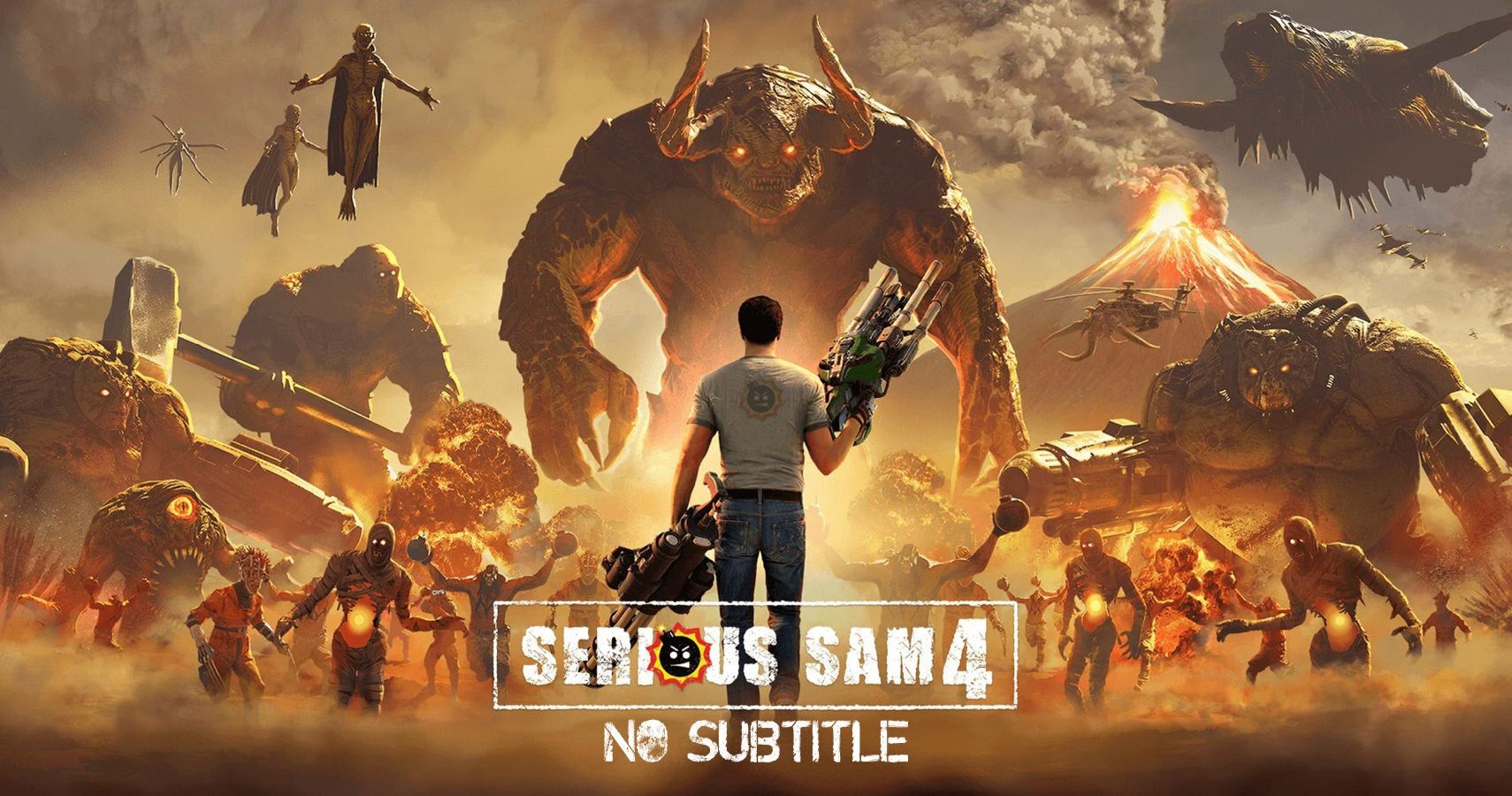 For a few years now, Croteam’s upcoming Serious Sam 4 had included the subtitle “Planet Badass” for maximum awesomeness. While many thought it was kind of tacky, the name was eventually dropped in favor of going with something more straightforward. Was there some kind of backlash that led to that decision, or did Croteam think it wasn’t very badass of them to have it?

As it turns out, the answer is a little more mundane. Speaking with Kotaku yesterday, Croteam’s Daniel Lucic (communications manager) explained, “During the discussions with the [localization] teams, we concluded that translating ‘Planet Badass’ while keeping the original idea behind it intact is nearly impossible. I guess it’s the same with any pun, it’s only a good pun if it’s delivered in the original form.”

That’s not exactly an epic -or badass- story, but it makes sense. When bringing games over to different countries, names get changed around a bit and those retitles can change the perception around a title. Planet Badass is a distinctly American sounding subtitle that likely doesn’t make sense to someone in Asia, for instance.

RELATED: You Can Pilot The Popemobile In Serious Sam 4

The name wasn’t solely meant to make Serious Sam 4 sound cooler, though. The story in this latest installment is that protagonist Sam “Serious” Stone is fighting against aliens during the early days of an invasion on Earth. Most of humanity has been imprisoned, but a select few badasses are taking a stand and fighting back. In essence, Earth had become a planet of badasses.

“While we always make an effort to listen to what fans have to say,” Lucic said, “in this particular instance, the change happened due to practicality.” Honestly, I’m all for the change. It certainly had story implications tied to it, but I can’t help but feel like it was trying way too hard to evoke some kind of ’90s attitude. Going with the much simpler numbered name is better.

At least Serious Sam 4 is still bringing a ton of badassery with it. In the latest trailer, we learned that Sam will have access to a giant mech called “The Popemobile” and that you’ll be taking on thousands of enemies at once. That’s sure to get the blood pumping.

Maneater review: It’s like Ecco the Dolphin, but you do murders