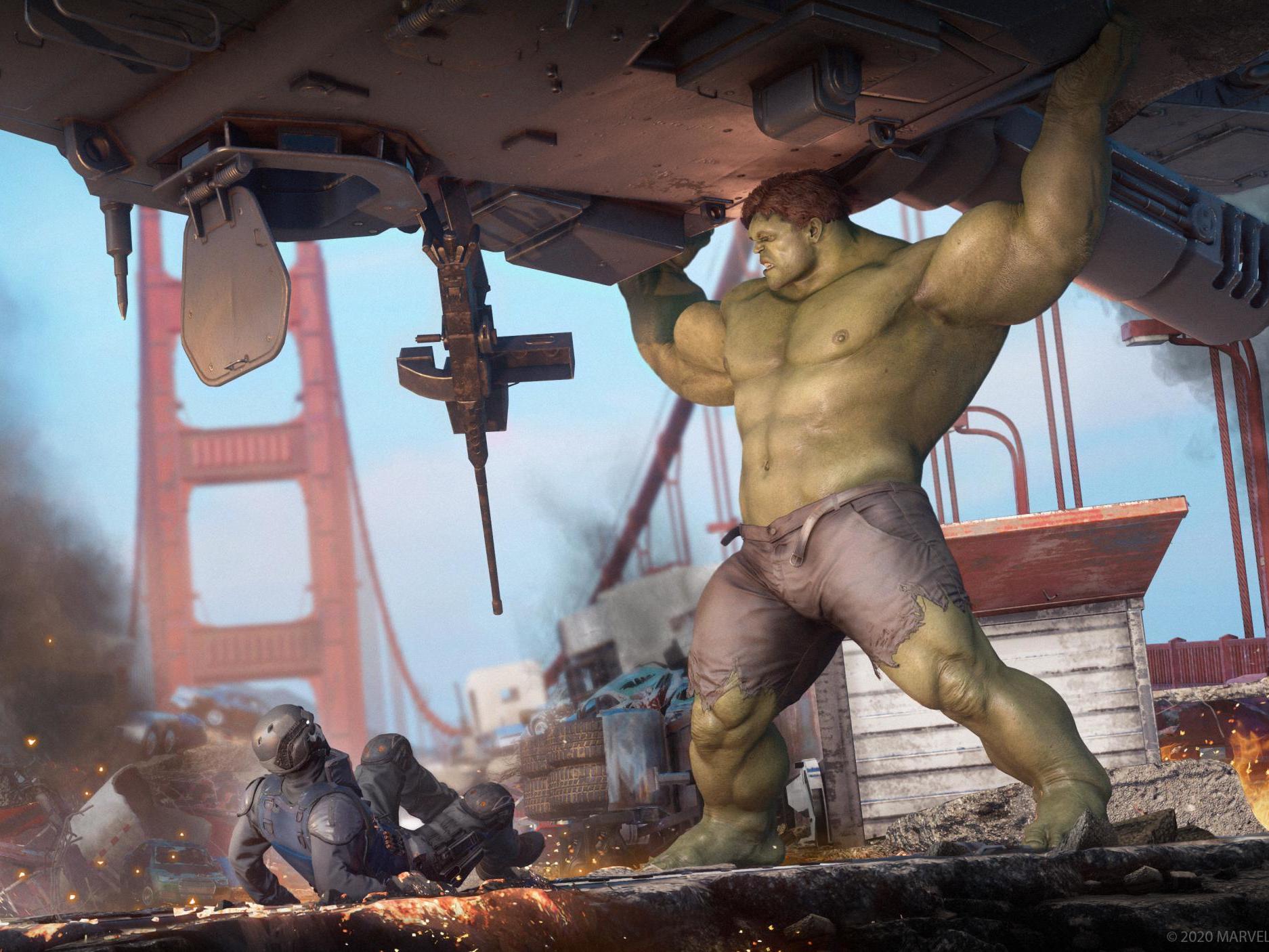 Games aren’t often put through the wringer of public opinion quite so bruisingly as Marvel’s Avengers game was.

Once the object of giddy comic-book-nerdish hype, the game has seen its high expectations slump back down to earth. By the time of the beta version last month. which became the most-downloaded PS4 beta ever.

Many gamers had already written Avengers off as a disaster. With expectations in such flux, it’s hard to say whether it should be considered a rank disappointment or a pleasant surprise.

Either way, it’s a game that could only have existed in the wake of the tremendous commercial success of the Avengers films.

It is expected that its players already recognize the heroes – Thor, Captain America, Iron Man, Hulk, and Black Widow – though they’re portrayed slightly uncannily by a new set of actors.

The exception to this is Kamala Khan, aka MS. Marvel, around whom the game’s single-player campaign is built. While you are given plenty of leeway to play as whichever Avenger you choose, the game’s central arc belongs to Kamala, as she transforms from wide-eyed youngster to formidable hero.

At its best, the combat feels varied and satisfying; a nice variety of abilities and attacks make for satisfying combat – some of the time.The constant brawling can feel repetitive and lacks the polish of games like Batman: Arkham Asylum or 2018’s Spider-man.

This is a small wonder – Avengers, after all, is trying to do much more, incorporating several different heroes on top of an (often tiresome) RPG upgrade framework.

Those who get a kick out of stat tweaks and skill trees will be well-serviced here, some half dozen times over.

For all the customization on show in the character department, the game as a whole feels rather too linear, and segments that introduce stealth and platforming mechanics lack enough nuance to really break up the formula. The engagingly plotted single-player campaign still conjures – at times – a sense of what made these characters so popular in the first place.

The other side of the equation is Avengers’ online multiplayer mode, designed to make full use of its ”live service” model – publishers Square Enix will continue monetizing the game via new characters, missions, and other content for years to come. As such, it’s hard not to view it as a work-still-very-much-in-progress.

In the best superhero games, superpowers are not just weapons, but tools – Spider-man, for instance, offers fun and dynamic combat, but the game’s real thrill is in the heady liberation of swinging over the streets of Manhattan.

In Avengers, the superpowers are pretty much just weapons, and there is no real liberation to be found. Not yet, at least.

Marvel’s Avengers game is out now on PC, PS4 and Xbox One, and will arrive on next-generation consoles in 2021

The Legend of Zelda: Breath of the Wild Sequel