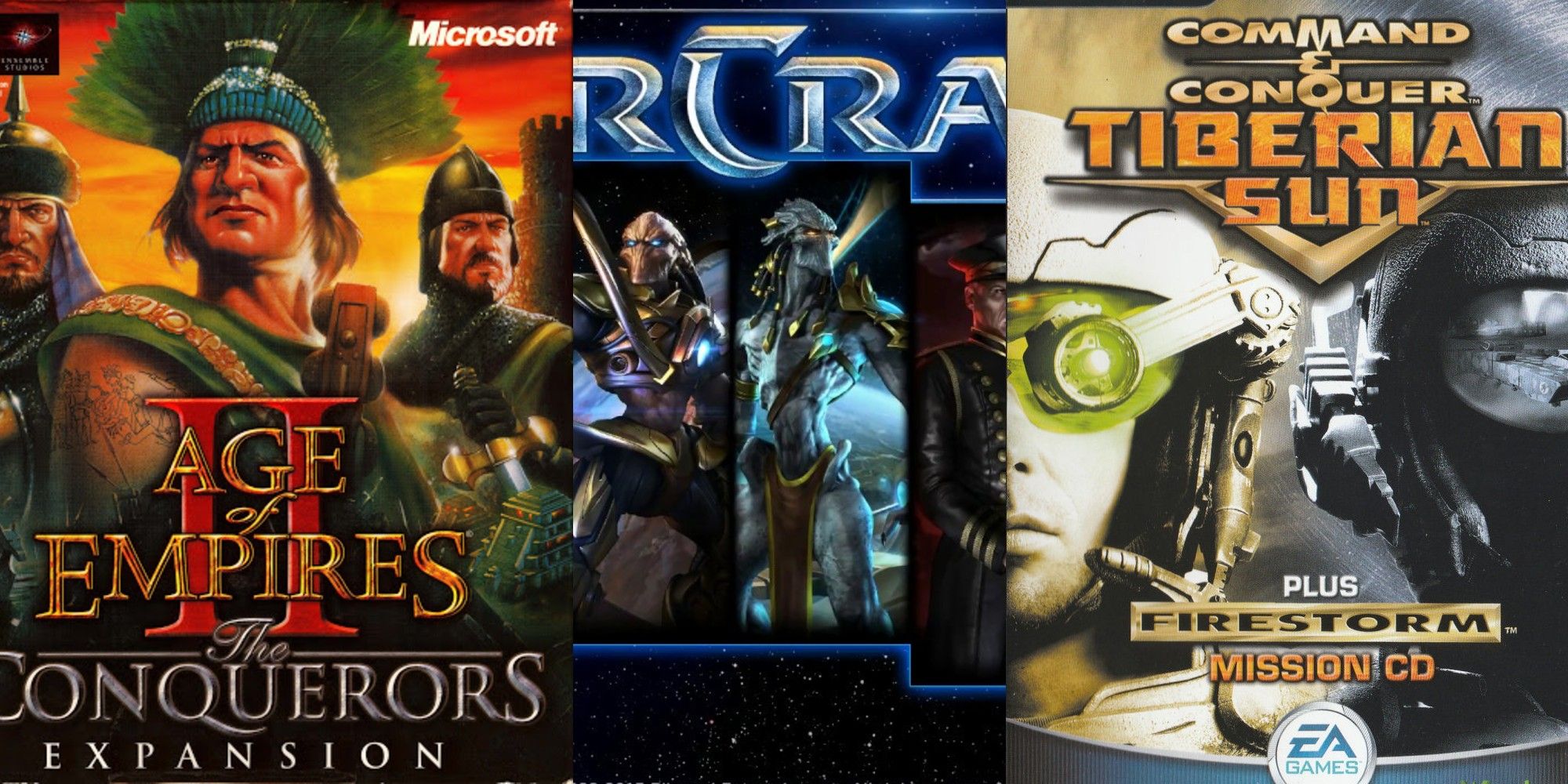 Playing AoE II in 2020 will leave new players wishing for a graphics update but it still provides the nostalgic thrill of smashing enemy town centers.

Real-Time Strategy games used to be one of the most popular categories of games. Titles like Age of Empires, Starcraft and Warcraft were huge in the  late 90’s and early 2000’s, but the genre has regressed in the past few years as other types of video game became more popular. There’s a few notable titles which have released recently, like Manor Lords, but for the most part current titles haven’t caught on with fans. Instead, groups have formed around older games, despite their outdated graphics and poor unit pathing.

RTS games usually require pretty intense play and often have long matches, so younger gamers are often easily put off in favor of quick games like Fortnite. That being said, that intensity and match length is exactly what people who love classic RTS games are looking for, and it’s what heeps them coming back year after year.

Continue scrolling to keep reading Click the button below to start this article in quick view. advertising

Related: What Age of Empires 4 NEEDS To Be Better Than AoE 3

However, senses and sensibilities have changed, and games have evolved into a much different beast than they used to be. Which titles from classic RTS series have aged well enough to be viable in 2020?

Playing Age of Empires II in 2020 will leave new players wishing for a graphics update, and they’re in luck. Recently every game in the series was re-released in a ‘Definitive Edition’ that modernized the titles. Now the game is available on Steam with 1999 gameplay covered in a 2020 skin. It’s one of the best classics available on the market. AoE 4 is also rumored to be released at some point in the near future.

Command & Conquer is another pillar RTS franchise. There’s over two dozen games to the series, and a few Command & Conquer’s that were cancelled, but C&C Tiberian Sun is the one that stands out best in 2020. There’s no re-release, so interested RTS fans will have to play it in all its pre-2000 glory. It’s got a fantastically dark soundtrack to go with its foreboding storyline.

Related: Why Wasteland 3 Is A Better Fallout Game Than Fallout 4

The highlight of C&C Tiberian Sun is its full-motion video cutscenes. While they look heavily dated, its not the sort of storytelling one would expect from a RTS title. Its supremely cheesy, but in a way that makes players enjoy going along with it.

Often viewed as the original competitive multiplayer game, StarCraft is widely considered to have been the first eSports giant. It’s a supremely balanced game that has stood proudly since 1998. StarCraft 2 was released in 2010 and is superior to its predecessor, but lost some of its charm with the graphics update and newer mechanics. StarCraft features three factions battling for control: the Terrans, the Protoss, and the Zerg. This title also saw a rerelease in 2017 that makes it worth playing today, and it’s possible that there’s a new spiritual successor to StarCraft, but it will likely be called something else.

There’s a few titles that instantly spring to mind when the RTS genre is brought up. StarCraft, Command & Conquer and Age of Empires each have their highs and lows, but one game in each series is still worth playing today. There’s going to be some bugs and players might feel the age of these games, but it won’t ruin the experience. In fact, it will probably feel more nostalgic. The re-releases of these titles provide much needed graphic updates which absolutely make them worthy of playing in 2020.